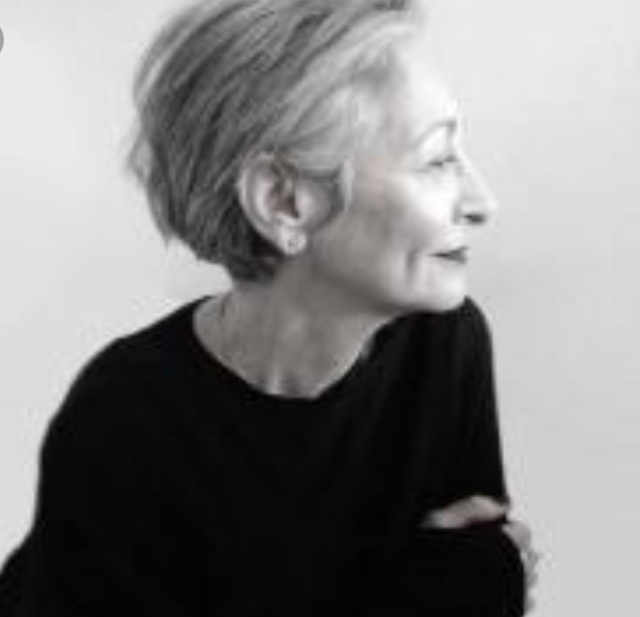 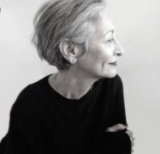 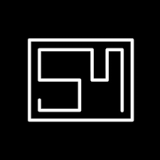 Saundra Messinger began designing sterling silver jewelry with diamond accents during the summer of 1999 following a successful New York singing career and many years as an executive at EILEEN FISHER. At the time, setting diamonds in silver, particularly silver with a matte finish, wasn’t just unusual – it simply wasn’t being done. That has been Saundra’s mantra her whole life – don’t do things the way everyone else does. Once the buyers took the plunge and saw their customers’ reactions, well, the rest is history. A new trend was born and Saundra’s work ended up in stores all over the world.

Saundra has won numerous awards for her unique designs and her work has appeared on the cover of VOGUE, and on the editorial pages of VOGUE, InSTYLE, LUCKY, ELLE, BAZAAR and others. Saundra appeared on the TV show ‘EXTRA’ and was featured in MORE magazine. Her work and her career have been profiled in trade publications, blogs and newspapers. Saundra’s jewelry is worn by celebrities and has appeared in films and TV shows. Tonne Goodman, Fashion Director of VOGUE has been quoted as saying ‘Saundra’s jewelry is cutting edge.’

Now, as Saundra approaches her 20th year as a jewelry designer and small business owner, she is hanging on tightly to the core values of the predominately sterling silver collection – the funky and elegant handmade designs, the use of perfectly imperfect geometric shapes, the sprinkling of tiny sparkling white diamonds, her signature shimmering matte finish, and the ever present expert workmanship.

Saundra’s values, which have always driven her creative process, are relevant now more than ever. She celebrates strength and femininity, imperfection and asymmetry, beauty in the unexpected, and acceptance of differences. These are the values that appeal to the SAUNDRA MESSINGER wearer – a diverse audience of women who share a love for simplicity, straightforwardness, truth, balance and honesty.