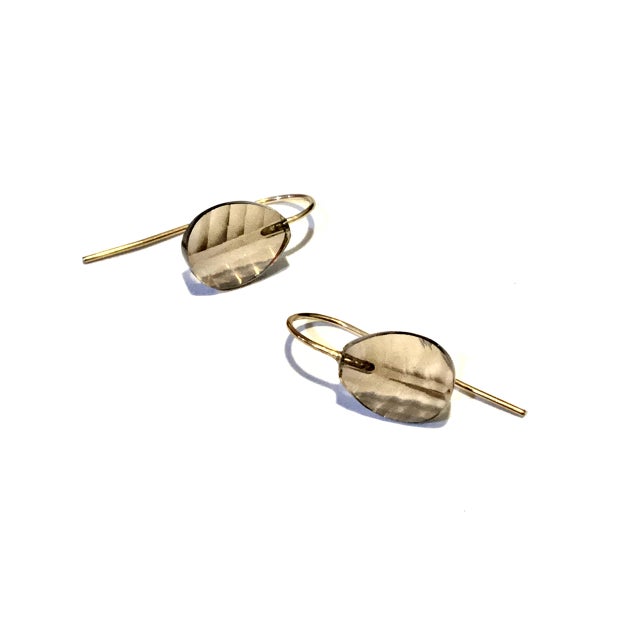 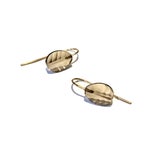 Jane Coco Cowles...is a designer and attorney. She graduated from Drew University with a BA in English and Fine Arts. She began her career in fashion working for Lacoste, Richards of Greenwich and as a photo editor for Arts & Antiques magazine. Her keen eye for detail is an asset that helped her graduate with honors from law school and later receive an LLM in taxation from New York Law School. Jane has worked in law firms, taught business law at the European School of Economics and worked in accounting at Ernst & Young focusing on the areas of corporate law, business formation and contracts. Art has been a constant in her life. Jane’s fine line illustration is influenced by her love of precision and career beginnings in fashion. Jane’s designs can be seen in Conde Nast Traveler and GQ. She has received many design awards including the Drew University Dean’s Prize for Art. Her work is exhibited in galleries in New York, Connecticut and Italy. She resides in New York with her daschund, Pico, where she works as an attorney and advises artists.